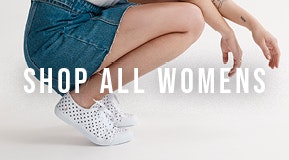 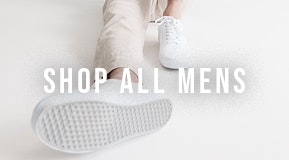 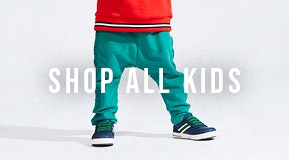 Back to School EDIT 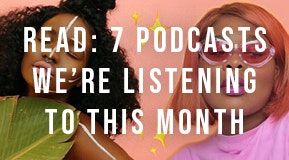 ‹ back
Home
CRÈMM NOTES
Lifestyle
7 podcasts we’re listening to this month... And you should be too.

7 podcasts we’re listening to this month... And you should be too. 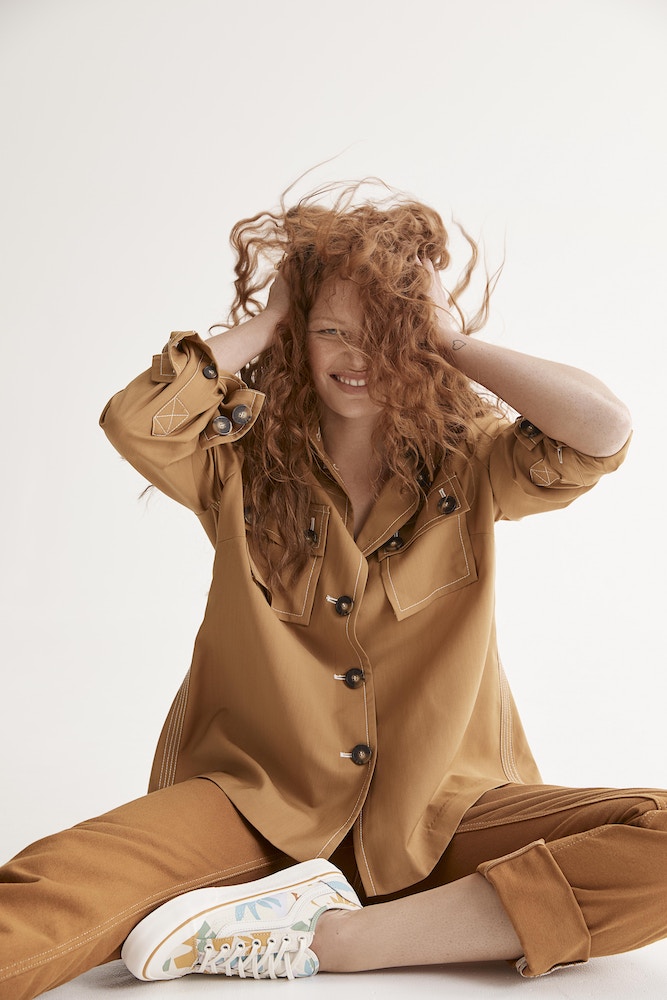 There’s something so addictive about a good podcast. Perhaps it’s the fact that unlike your fave Netflix series, you can tune in literally whenever and wherever you want.

We’d even go so far to liken a podcast to a good friend – they’re here make us laugh, provide us with hours of entertainment and even teach us a thing or two along the way. From road tripping to relaxing on the couch, you’ll find us with our headphones permanently in, listening to our latest discovery.

If like the team at crèmm, you live by the mantra that time spent not listening to a podcast is time wasted, read on for what we’re tuning into this month.

Bobo and Flex is a sex and lifestyle podcast brought to you by two pals from New York and Sydney – Bobo Matjila @bobo.matjila and Lillian Ahenkan (AKA Flex Mami) @flex.mami. No topic is off-limits – from apt dating advice (read: how to avoid problematic boys) to tackling issues of race and mental health.

Most importantly, it’s all about practicing self-love and knowing your worth. 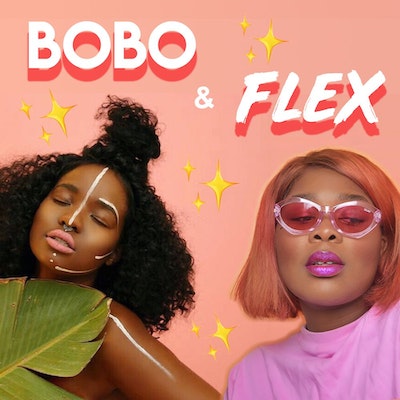 Think of Imagined Life as the podcast version of Guess Who. Each episode takes you on a journey, where you walk in the shoes of a famous person. Clues on ‘your’ identity are dropped throughout the episode, but only revealed at the end of each installment.

There’s often as many twists and turns as a Choose Your Own Adventure novel, and you’ll learn things about world-famous people you never would have guessed. Turns out celebrities are more like us than we give them credit for. 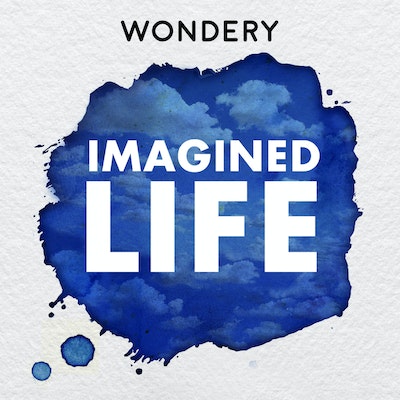 Inside the Big Day Out

For anyone over a certain age, chances are the Big Day Out was your first music festival experience and a big part of growing up in Australia. This series takes you through the makings of the country’s most iconic and formative music festival. If you’re are too young to have experienced the BDO IRL it’s still worth a listen.

The series introduces you to the people behind the festival, with insight into what actually goes on backstage, and finally how everything fell apart. 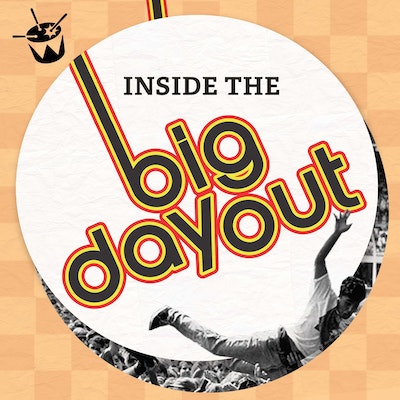 This true crime podcast unpacks a lot of the lingering questions left after the death of Jeffery Epstein. From answering how he eluded justice for so long, to his days on Wall Street it’s a truly fascinating series. It can be heavy listening at times, yet host Lindsay Graham presents this complex story in an unbiased, easy to follow manner while also not glossing over the details. 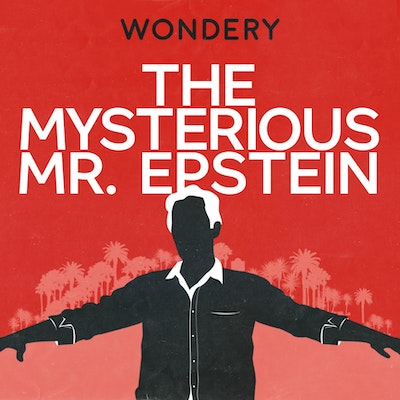 My Favourite Murder is an oldie, but a goodie – we’re sure most true crime addicts will be familiar with this series. For the uninitiated, get involved. But isn’t it morbid to have a favorite murder you ask? In theory, yes. However in principle absolutely not. This long-running series, hosted by American comedians Karen Kilgariff and Georgia Hardstar, brings a lighter side to the discussion around death and crime. They somehow manage to strike the difficult balance between humour, while also not trivialising the seriousness of the issues they discuss.

It may be kinda hard to explain, but it’s super easy and fascinating listening. 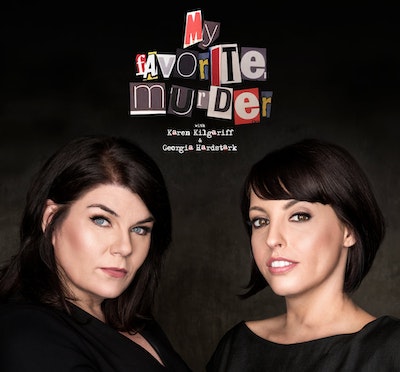 Stuff You Should Know!

Since 2008, this podcast has consistently ranked in the top 10 on iTunes and is downloaded millions of times every month. And as the name suggests, it’s all about the stuff you should already know. At the end of every episode, hosts Josh and Chuck aim to impart a basic working knowledge of the subject at hand to us, the listeners.

Some of the duo’s most popular episodes cover everyday topics such as Spam (yes, the tinned ham), cheese, Barbie, pinball, tipping in restaurants and more. 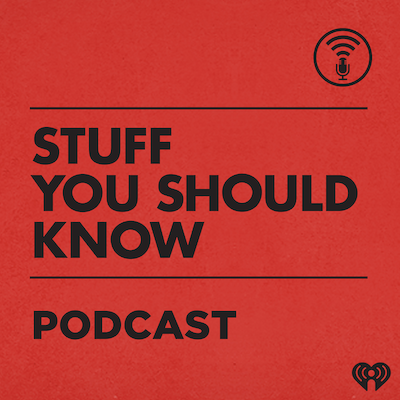 Shameless is the self-proclaimed podcast for “smart women who love dumb stuff.” Hosted by two Melbourne journos, Zara McDonald and Michelle Andrews, Shameless has won awards and acclaim the world over – because sometimes unpacking issues around pop culture is actually really damn important.

Each week, the duo breaks down the week’s news – topics that often viewed as dumb or trivial – and explores the bigger societal issues that are lurking just beneath the surface. 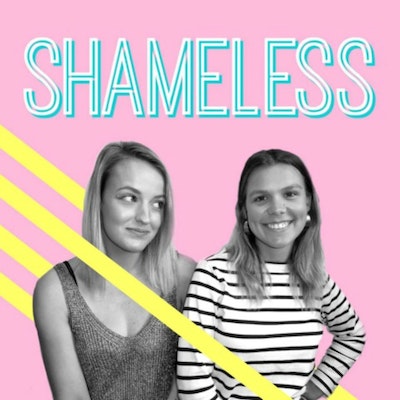 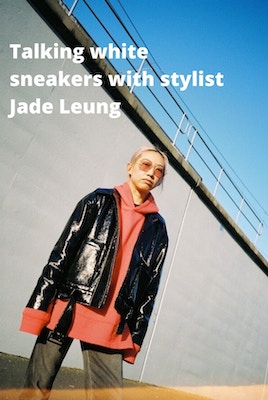 Here are the white sneakers you’ll be wearing in 2020 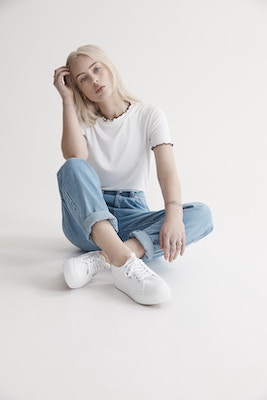 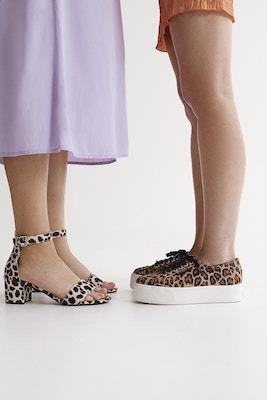